in Travel
Reading Time: 6 mins read
A A 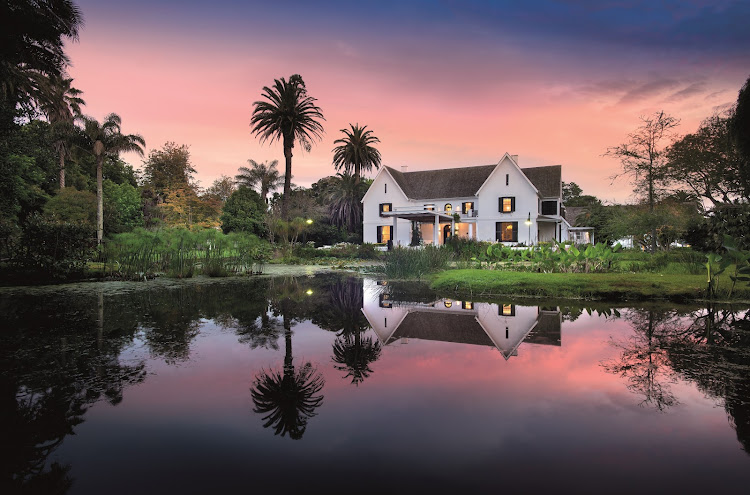 A deadly mushroom meal may be the source of spooky goings-on at the Manor House at Fancourt in George, Western Cape.
Image: Fancourt/Manor House 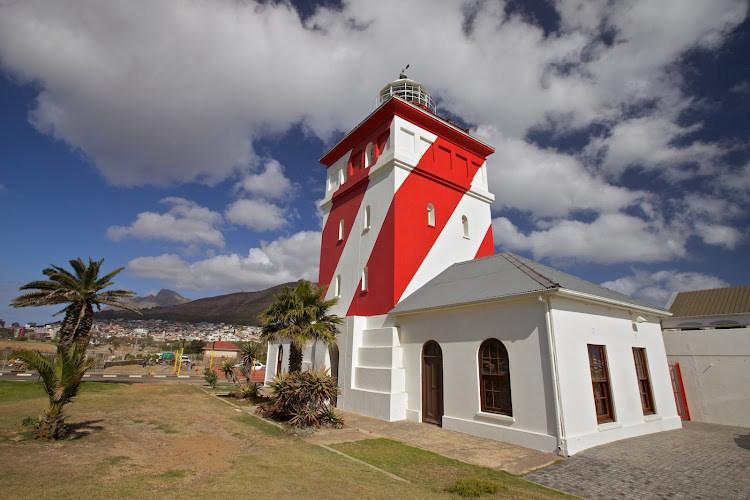 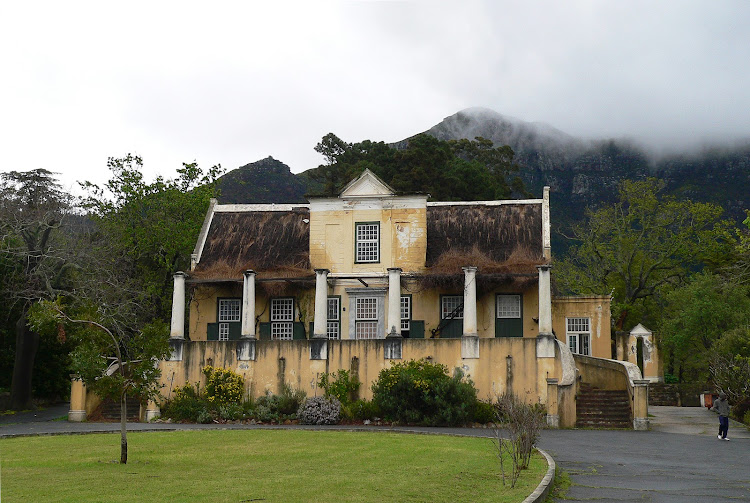 The Africana Library in Kimberley is purportedly haunted by a former librarian who committed suicide after being caught stealing.
Image: Wikimedia Commons

Fans of spooky stories should check out these famously ‘spirited’ spots:

1. THE MANOR HOUSE AT FANCOURT

Fancourt Hotel & Estate, at the foot of the Outeniqua Mountains near George, has an interesting history.

In the late 1880s, a British engineer named Henry Fancourt White settled here with his wife and two children and built a family mansion. Later, his adult son, Ernest Montagu White, moved into the home and named it Fancourt to honour his father.

In April 1916, Montagu White’s half-sister, a friend of hers and the friend’s son visited him. Monty, as he was known, went to pick mushrooms for dinner. As the story goes, he found a specimen of mushroom that he thought he knew from another part of the country but had not found on the Garden Route before.

The cook had her doubts but cooked it anyway. It turned out that she was right; within 48 hours the adults were dead, though the young boy survived. It is not clear whether he had some of the mushrooms too.

The Fancourt home stood empty for a few years. The townspeople were sure that it was haunted. When it was sold the new owner and his family lived there seemingly unperturbed by ghosts.

Today the former Fancourt abode, now known as The Manor House, offers luxurious guest accommodation as part of the hotel and estate. Are the ghosts still there? Who knows? Some say yes, others an emphatic no.

The fun red-and-white striped facade of the Green Point Lighthouse in Cape Town gives no inkling of the one-legged man who supposedly haunts this beacon of light, said to be the ghost of a former lighthouse keeper known as Daddy West.

Cape Town Paranormal Investigations filmed inside the lighthouse at night in 2014, and again in 2019. In the video below, you can watch one of the team members, named Mark, inviting “anyone here to come and talk to us”. An entity appears to respond by affecting lights they have placed on the floor, causing machines to beep, and talking to the team in morse code. The paranormal investigators claim this is proof of Mr West’s presence in the lighthouse.

The Rust en Vreugd Iziko Museum, built in the 1770s in Cape Town as a home for a high-ranking official of the Dutch East India Company, is reportedly one of the most haunted places in the Mother City. Ghosts tap visitors on the shoulder, a female spook floats around and a second ethereal woman stares from a window.

This Cape Town national monument built in 1796 is currently being used as the head office for Table Mountain National Park. But in the early 1900s, the property belonged to an Eksteen family, for whom a tragedy is the source of the supposed ghost.

One New Year’s Eve, young Frederick Eksteen accepted a dare to ride his horse around the living room. The poor horse got spooked and fell down the stairs of the veranda with the rider clinging on. Both died. Today it is said that raucous laughter and the clippety-clop of hooves can be heard on some nights.

Ghosts abound in Kimberley, the capital of the Northern Cape, with about 150 “verified” haunted houses and buildings, and more than 200 waiting for verification.

One particularly interesting one is the ghost of the first librarian of the Africana Library, who throws books to the floor, or helps visitors to find a book if he is in a good mood. At 4pm, you can sometimes hear teacups tinkling inexplicably.

The librarian committed suicide by drinking arsenic after it was discovered he’d pilfered money from his workplace.

Road trippers, plot a spooky stop in the ghost town of Putsonderwater