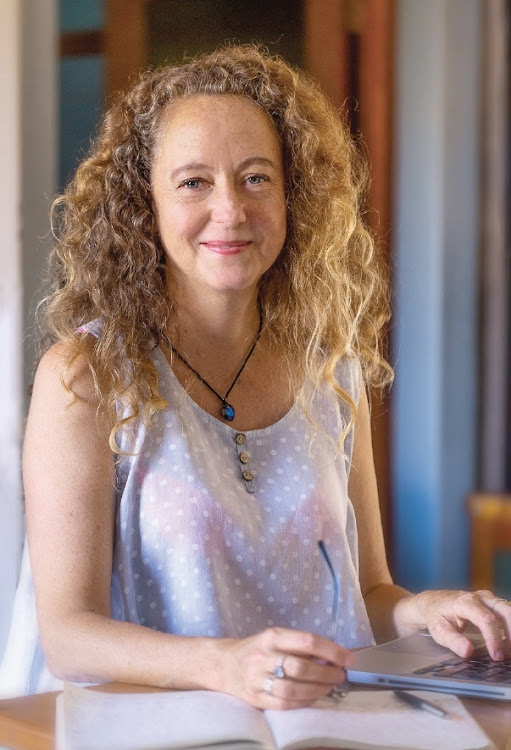 Cathy Park Kelly wrote her memoir ‘Boiling A Frog Slowly’ about her journey out of an abusive relationship.
Image: Supplied 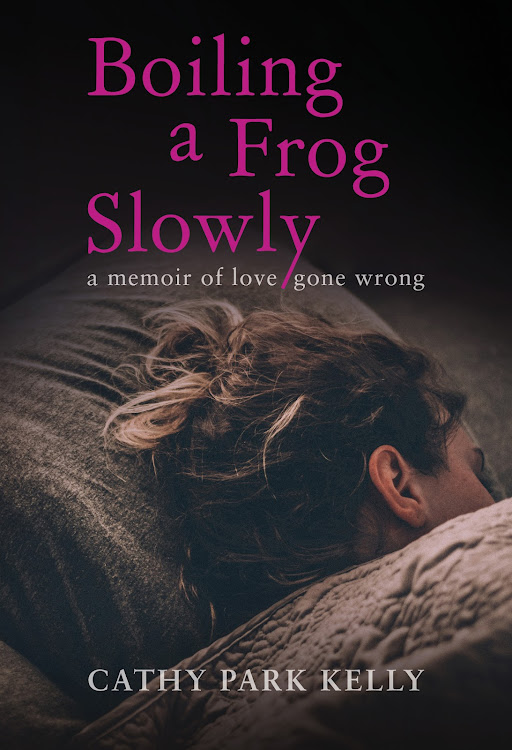 Cathy Park Kelly’s ‘Boiling a Frog Slowly’ is a personal account of her abusive relationship and how she managed to leave it.
Image: Supplied

Boiling a Frog Slowly is a courageous, emotionally sincere exposé of a romantic relationship that slides into increasingly disdainful and abusive territory, when love indeed goes wrong. It’s about how terribly difficult it is, as a woman, to extricate oneself from a toxic, manipulative relationship in which one is treated with violence and contempt.

Right from the opening scene, which describes violence so extreme that I caught my breath, I was hooked and wanted to know how this could have happened to a woman I know — albeit on the periphery — as professional, caring and compassionate. What led to the point where Cathy was held down by her partner, as he scrawled the words slut, whore and c**t across her breasts with a red Koki pen?

As the intensely personal memoir progresses we are viscerally in Cathy’s space as she shares details of how Karl beats her on the head, raps and hits her skull, bruising his knuckles as he does so, but leaving no visible marks on his victim.

Karl constantly, and with increasing blame, accuses Cathy of “pulling on him”, getting into his psychic space, attempting to “engage” with him — even when they were later living in separate apartments. He calls incessantly, raps at her door at all hours, accusing her of this “pulling”. This sense of blame and obsession, of coercive power over Cathy, is palpable as one reads on, compelled to know how Cathy will extricate herself from this knot of terror.

I was filled with a sense of horror  as the  violent behaviour escalated over seven years. At one stage Cathy herself picks up a knife in response to Karl yanking her into the kitchen by the hair. When he eggs her on to use the knife (albeit a bread knife), she clatters it to the floor, knowing that she cannot or will not respond to violence with violence.

Paradoxically, Cathy was running a support group for imprisoned juvenile offenders at the time of the abuse. She is seen to be empathetic, tough, on the ball, constantly teaching that violence is unacceptable. Yet she remains in an abusive partnership.

Part of the book then, is an exploration of why a woman stays, always hoping her partner will change, or that she herself will change and become the person, the woman, the man will respect, love and care for.

Too often, as we read in the many stories of abusive relationships, the woman is trapped, her self-esteem eroded, and suffers a sense of shame and failure, so keeps her story under wraps. Cathy writes that there was always this hope that “because I love him, things will get better”.

Even when confronted by her mother, she is unable to face the truth of the abuse, her mother perhaps too in denial as to how destructive and potentially dangerous it is. Cathy is forced to leave her own flat as, increasingly fearful of being with Karl, she runs from him, sleeping on the back seat of her car and finding safety writing through the night at venues open 24 hours a day. Even though Karl is at times able to recognise his despicable words and actions, his violence and vindictiveness are repeated again and again.

Once Cathy is able to recognise the pattern, she at last makes the bold move to be free. As she writes, it takes an abused woman on average seven attempts to leave the abuser. This drama of abuse is played out so regularly in SA that these stories are imperative to our collective healing. Abuse and recovery must be exposed so that others may take courage.

The tone of this compelling, one-sitting read, is one of courage and a painstaking honesty, underscoring how insidious abuse is, as implied by the title, Boiling a Frog Slowly.

Bulls coach Jake White wary of Sharks on the rebound