Beth O’Leary on writing ‘The No-Show’ 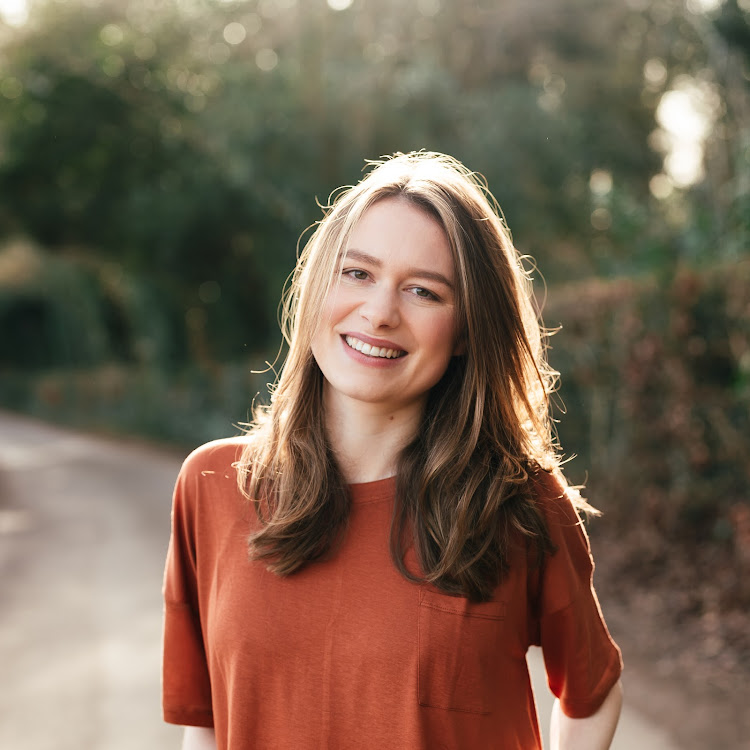 Beth O’Leary The bestselling author’s novels have been translated into more than 30 languages. Her debut, ‘The Flatshare’, will soon be a TV series.
Image: Holly Bobbins 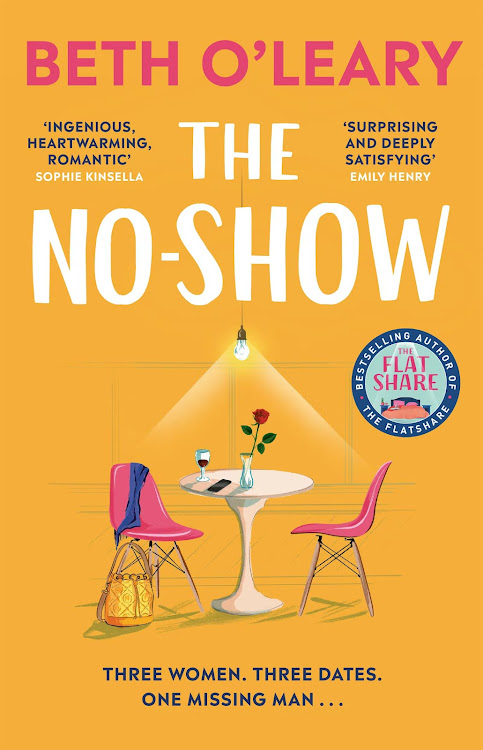 The No-Show by Beth O’Leary is published by Quercus.
Image: Supplied

Generally speaking, ideas sidle in. They arrive poorly dressed, wearing the wrong shoes. It takes work to brush them up and get them into shape.

But with The No-Show, an idea swanned into my mind in full, splendid readiness. I have never experienced a moment like it while writing. I was three-quarters of the way through the first draft; I knew some of the book’s secrets but couldn’t see how it would all fit together. This is always an uneasy sensation: you have to trust that you’ll figure it out, despite the uncomfortable truth that you’ve not yet done so.

I can’t tell you the idea, because it would ruin the novel for you, but I can tell you that it meant my first draft needed to be completely rewritten. When writing a novel, I fear these sorts of moments. It is terrifying to know I might throw something into the mix that requires me to start again, like adding salt instead of sugar to the cake batter. But when this moment came, I truly didn’t care about the tens of thousands of words I would need to delete. The idea went through me like an electric shock. I had to do it.

I sent a voice note to a writer friend; listening back to it, you can hear the tremble of raw excitement in my voice. Because, really, these are the moments we live for when we write — the moments when the book has a life of its own, when it feels as though we are uncovering a story rather than writing it.

The No-Show is a romantic comedy, just like my other novels, but it is also a mystery, and the three interweaving plots of the book are deceptively complex. I’ve never written such an ambitious book, and it required me to plan in a way I have never planned before. I developed a spreadsheet, something that I generally regard as the antithesis of creativity (so structured! All those neat little boxes!). Usually, as I write, my characters lead the way — that’s how I know the story is working. Having to manoeuvre them through a complex plot structure felt awkward, like shepherding friends around on a hen do with too many activities built into the day.

After my bolt-out-of-the-blue idea, I realised that it had felt awkward because the plot wasn’t right. On that first big rewrite, the spreadsheet stopped feeling like an overpacked itinerary and became something that supported my characters as they grew. I referred to it constantly, tweaking and finessing; I also made it prettier, tidied it up, changed the font. (This is a tiny thing that I often do when redrafting, too. You’d be amazed how much more positive you can feel about a document when it looks a bit different from the one you’ve been staring at for months on end.)

Reflecting on the novel now, I think the characters of Jane, Siobhan and Miranda are some of my brightest, my realest. That bewildering plotting spreadsheet was the trellis that supported them; my bolt-out-of-the-blue idea forced me to go back and rethink everything about them, and it made all their stories stronger.

Still, though … I wouldn’t mind if the next book turned out to be a little more straightforward.

A swarm of 10 million bees escaped onto a highway after truck crash in Utah, say reports

Of fact and fiction: caught in the jaws of tragedy and comedy

Durag makes a fashion comeback, and here are ways to rock and style it

PODCAST | The profiler diaries 2: From crime scene to courtroom

Trekking to Everest Base Camp: what it’s really like and how you can do it too

Top 5 shops at ilifa for your inner shopaholic

Of fact and fiction: caught in the jaws of tragedy and comedy