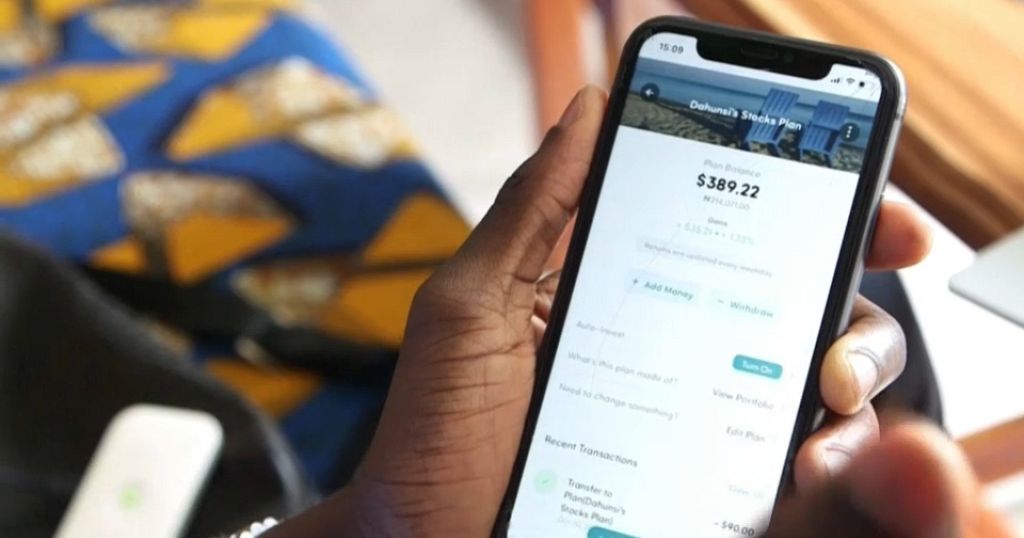 Armed with apps, Gen Z dives into the dizzy world of investing

There’s a new generation of investors in town: they’re young, they get their tips on YouTube, and they’re armed with apps that make the stock markets more accessible than ever before. From Nigeria to India, Gen Z are flocking to homegrown investment apps.

“You can get started, run your account and start trading in less than 10 minutes. It’s the same thing with several other apps like that. So, they make it easier for you. And again, especially for crypto-currencies, you can easily transact, you can easily make transactions overseas. So instead of having to go to the bank, and then queueing, they say maybe you want a domiciliary account, instead of all that, just get a crypto-currency exchange, open it, start using USDT and you can send money anywhere.”

The country’s economic hub Lagos has long been known for its hustle and celebration of success, but the weakness of the naira currency has put extra pressure on youths to make cash as the cost of living has rocketed.

Nigerians have flocked to local apps such as Trove and Risevest which allow them to invest in US stocks, widely seen as a means of protecting wealth as the naira nightmare continues.

“There isn’t much use for that in Nigeria (eNaira, Nigeria’s new digital currency) because a CBDC (central bank-backed digital currencies, ed.) has to work on internet infrastructure and in a country where just a little over half of the population has access to stable internet, then your CBDC isn’t going to be useful… “ Dahunsi further added.

Worldwide, the new arrivals are largely young. India’s Upstox, an online stock trading says more than 80 percent of its users are 35 or under, a figure matched by Nigeria’s Bamboo (83 percent).”

Trading apps have lowered the barriers to entry for youngsters in part by offering fractional trade.

A share in Amazon, for instance, is currently worth more than $3,000 — unaffordable for the average Gen Z or slightly older millennial. But a small fraction of that share might be within reach, particularly on an app that charges zero commission.