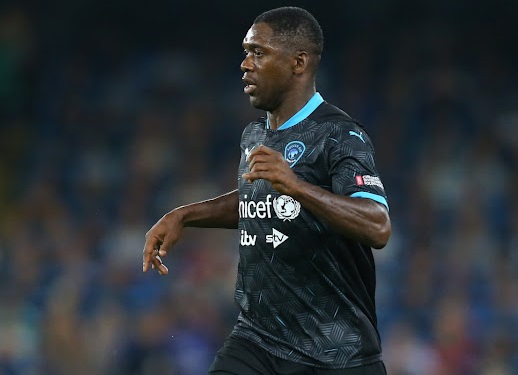 South Africans are set to experience a once-in-a-lifetime opportunity with the Heineken All-Invitational five-a-side exhibition match this weekend.

The beer company says it will bring two-time Fifa World Cup champion Kristine Lilly of the US as well as the only player in history to have won the Uefa Champions League with three different clubs, Clarence Seedorf, to showcase their skills on SA soil for the first time.

The exhibition, which takes place on Saturday at Gallagher Estate in Midrand, will feature some of football’s greatest legends, both local and international, female and male.

“Through this involvement we want to show SA that the game is for everyone by celebrating inclusivity and diversity in football. The All–Invitational is thus not only designed to thrill fans but to challenge stereotypes and change mindsets, hence the five-a-side showcase will welcome both male and female football all-stars to the same pitch.”

Former Banyana skipper and now TV pundit Dlamini said: “I’m so excited to be involved in such a unique concept. The All-Invitational is about so much more than an exhibition match, we’re ready to show the world that football is for all fans and players.”

amaBhungane | The ANC’s manganese ‘gold’ mine, the windfalls, and the Russian oligarch