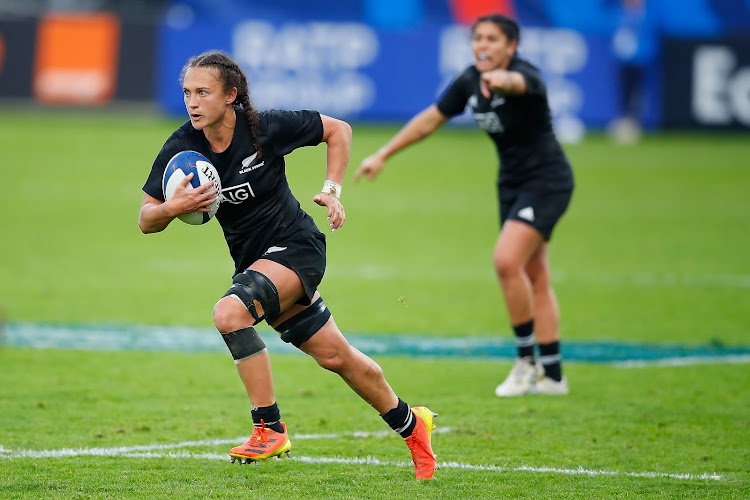 Wayne Smith has dropped New Zealand’s captain, Les Elder, from the Black Ferns squad for their first outings of a season that will climax with the hosting of the women’s World Cup.

Former All Blacks assistant coach Smith, who was appointed director of Rugby last month, named seven uncapped players in the 31-woman squad for tests against Australia, Canada and the United States in the Pacific Four series next month.

Flanker Elder and her fellow veterans Eloise Blackwell and Renee Wickliffe look to have paid the price for New Zealand’s poor tour of Europe last year, where they suffered heavy defeats in tests against both England and France.

The Black Ferns have won five of the seven women’s World Cups they have taken part in and will be determined to successfully defend the title they won in Ireland in 2017 in November.

Flyhalf Ruahei Demant will captain the team in place of Elder when the Pacific Four Series kicks off on June 6.

“There is potentially a bit of an experimental tinge to it but we know we have some catching up to do and now is the time to do it,” Smith said of the squad.

“(Demant) has the trust from this group. She is a clear, specific communicator and we see this as a great opportunity to grow her leadership.”

The coaching team said the door remained open for the dropped players to work their way back into contention for the World Cup.

“These are players that have had a significant impact on the Black Ferns team for a long time,” said Smith.

“We want them to be in the best possible condition to be selected for Rugby World Cup.”

Bumper trading on the JSE as foreigners pile in, CEO says

Bumper trading on the JSE as foreigners pile in, CEO says