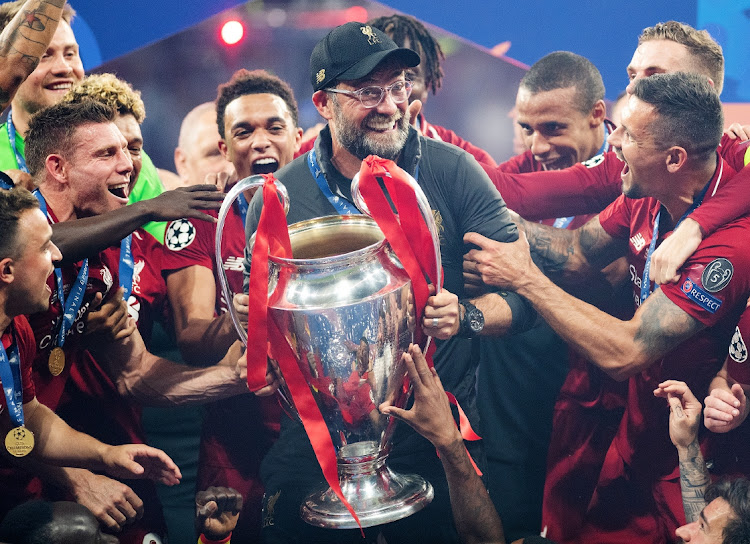 Liverpool coach Juergen Klopp played down talk that his side can win an unprecedented quadruple this season, insisting the Merseyside club are not even close to doing so.

Victory over Chelsea after a penalty shootout on Sunday gave Liverpool the first English major trophy this season in the form of the League Cup, and they remain fighting for three further honours.

Klopp’s side are in a strong position to reach Champions League last eight, have closed the gap to Premier League leaders Manchester City to six points, and are favourites to beat Norwich City in their FA Cup fifth round clash on Wednesday.

“No team has ever won it,” the German told a news conference on Tuesday. “It’s not that we are even close to it. We have won the Carabao Cup, we are behind City in the league and now we have Norwich in the FA Cup after 120 minutes on Sunday.

“I don’t see it as a compliment when people say we can (win it), but it’s better people think we can do good things rather than be useless. We face a lot of good teams between now and end of May.

“The reality is to win something you have to be focused on the next step and not the one after that. That’s what we do.”

Klopp also praised January signing Luis Diaz after he was entrusted to start against Chelsea.

“He did really well,” Klopp added. “We need his kind of quality.

“Starting a game like that, when he had not been here long, (he did) incredibly well. Hopefully he will stay like this (in form) as long as possible.”

After playing 120 minutes at Wembley, Klopp said he will be forced to make changes for Norwich, while the German revealed Spain international Thiago Alcantara is to miss out with the injury he picked up ahead of Sunday’s final.