‘Sundowns lost the right match, will be in the semis’, says bullish Mokwena 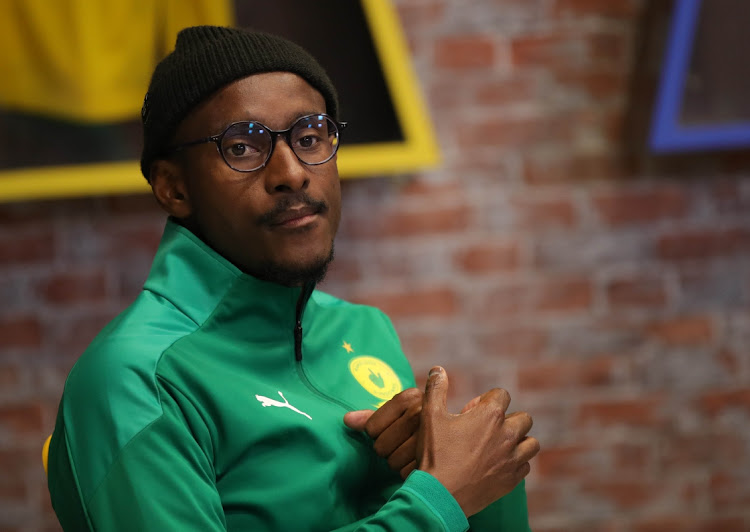 A bullish Mamelodi Sundowns coach Rulani Mokwena has made a brave proclamation that the Brazilians will be in the Caf Champions League semifinals.

Sundowns lost the VAR-influenced first leg of their Champions League quarterfinal clash to capable Angolan side Petro Atletico 2-1 at the Estádio 11 de Novembro in Luanda on Saturday night.

Though they managed the all-important away goal, Sundowns have it all to do in the return match at FNB Stadium on Saturday, where Mokwena insisted the Brazilians will be capable of producing a goal.

“We were a bit unfortunate with the goal that was disallowed through VAR but we are OK to go to Johannesburg with a 2-1 scoreline and we take the away goal. We can definitely score and I think Petro also know there is a goal in [Johannesburg],” Mokwena said.

“I am reminded of something Liverpool coach Jürgen Klopp once said to me when I visited Melwood [Liverpool’s previous training grounds], and I never thought I would use it because I am coach who wants to win every single match.

“In football you either win, lose or draw and Klopp said to me if you want to succeed in football ,lose the right matches. I think we lost the right match because it doesn’t get us out of the competition and we still have a chance to correct the tie.”

Sundowns breezed through the group stages with five wins and one draw. The defeat against Petro was their first loss of the 2021-22 Champions League.

“We lost the right match. It shows us we are not invincible but in a humble way we accept the lesson and we move on. Now it is to recover and bring the team back to SA safe.

“It is about watching the game again, do corrections and prepare for the second leg but we will be in the semifinals.”

Mokwena admitted Sundowns did not have a good first half even though they opened the scoring early through a Lyle Lakay free-kick.

“Petro were clearly the better team in the first half. After a good start where we scored from what we had prepared at training they put us under pressure.

“They grew in the game and took advantage of playing at home and the quick equaliser they got galvanised their supporters, and you could feel the energy gave them a bit of a boost.

“We are very disappointed that we conceded the second goal just before half time but we have done the most difficult part, which was to score an away goal, and the most important thing was to try to win the second half.

“We went to Luanda  to try to win. We’re disappointed by the display in the first half where we lacked aggression and intensity.

“But we showed  we were much better than our first half performance in the second half. We created more goal-scoring opportunities, had more final third opportunities, dominated the ball a little bit more.”

Away goals count double in the event of the aggregate score finishing level.

Blitzboks bounce back to finish fifth in Vancouver

It’s time for Chelsea to win a final at Wembley, says Mason Mount

It’s time for Chelsea to win a final at Wembley, says Mason Mount