Impressive Royal AM see off SuperSport to go second 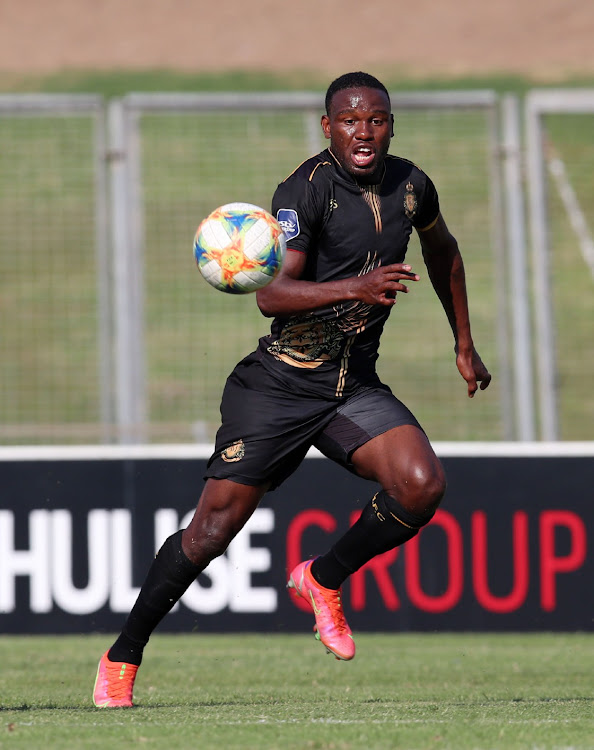 B21ILMN0602 Victor Letsoalo of Royal AM scored the second goal of the match.
Image: Muzi Ntombela/BackpagePix

Visitors Royal AM stunned Supersport United when they beat their hosts 2-0 at Lucas Moripe Stadium in Atteridgeville in Pretoria to move to second place on the DStv premiership table.

Mxolisi Macuphu put the KwaZulu-Natal side in the lead when he scored the opening goal of the match as early as the seventh minute.

The alert Macuphu struck the ball sweetly on the volley to beat  Bafana Bafana captain and goalkeeper Ronwen Williams with a fine strike.

Striker Victor Letsoalo guaranteed the points when he beat national team colleague Williams from the penalty spot in the 78th minute.

AM earned the penalty after the referee ruled that United’s Guily Manziba impeded Sikhetele Mabuza inside the area and brought him down in the 74th minute.

Kazier Chiefs had been second on the table at the start of the day on Sunday, but AM had other ideas and pushed the Naturena side from the spot with the hard-fought away win.