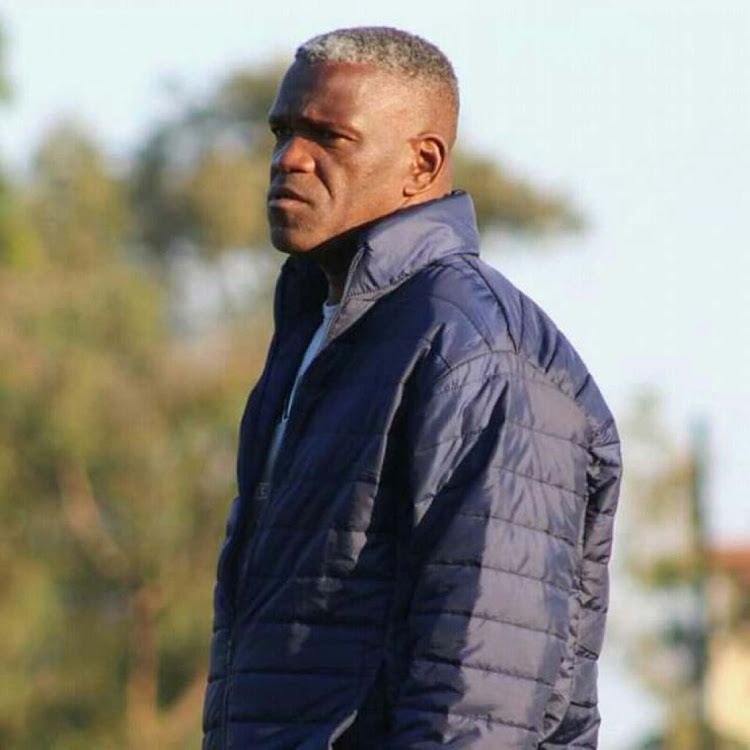 Orlando Pirates might have had the chips fall their way ahead of Sunday’s African Confederation Cup clash against Royal Leopards of Eswatini but if they are expecting an easy tie, they should say again.

The Swazi police team have been forced, because of the poor state of facilities in their country, to switch the hosting of their three home games in Group B to Mbombela Stadium, reportedly hiring the Mbombela venue for R75,000 a time. It means the Buccaneers play an ‘away’ match at a venue in their own country and in an area where the club often travels to for training camps. It is certainly a bonus for Pirates, but Royal Leopards will go into the match not overawed after their giant killing feats in recent weeks.

They eliminated JS Kabylie of Algeria in the last knockout round, albeit on goal difference, in the biggest upset in African club competition this season. Kabylie were runners-up in the Confederation Cup last season and it was another shock result for Algerian football, just days after their national team had been bundled out of the Africa Cup of Nations finals in Cameroon. The second leg of that tie was postponed three times because of Covid-19 related issues and only concluded last month which meant that Royal Leopards’ opening Group B game against Al Ittihad of Libya was postponed.

They travelled back to Algeria for their opening group match last Sunday and lost 2-0 to JS Saoura, the team that Pirates beat 2-0 in Soweto one week earlier. But both Saoura’s goals came from penalties. “Those two goals they scored were both penalties and they dived to get those goals. In fact JS Kabylie are stronger than JS Saoura,” said Leopard coach Edwin Matsebula.

Eswatini clubs have lost 17 of 24 past African club competition games against SA  opposition. Leopard eliminated Bidvest Wits in Confederation Cup in 2015. Wits had won 3-0 at home in the first leg and then Gavin Hunt sent his reserves across the border for the second leg which backfired in a 3-0 loss and going out 7-6 on post-match penalties.

The only time teams from the two countries have met in the group stages of a CAF club competition was in 2017 when Platinum Stars faced off against Mbabane Swallows in the Confederation Cup. Swallows won 4-2 in their home game and also held Stars 2-2 away to take four points off the South Africans and finish above them in the pool.