Chiefs take on Arrows in good spirits after arbitration victory 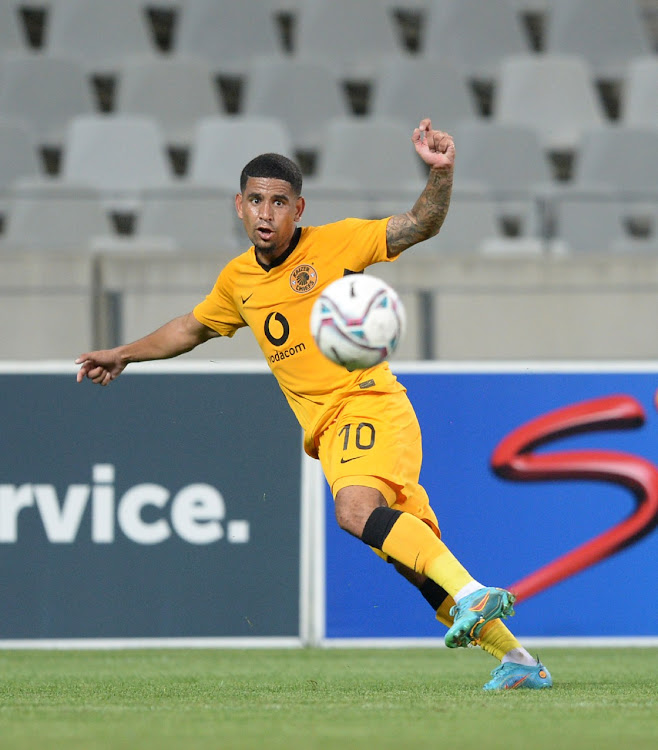 After their arbitration win against the Premier Soccer League (PSL), Kaizer Chiefs go in search of another victory against Golden Arrows on the field in their bid to bring on the heat in the DStv Premiership title race.

Chiefs are set to welcome Abafan Bes’thende in a league game at FNB Stadium in Soweto on Saturday at 7.30pm, after arbitrator Nazeer Cassim SC ruled in their favour and ordered that the two matches the club failed to honour in December be played.

Chiefs couldn’t honour their home fixture against Cape Town City and away clash against Arrows due to a Covid-19 outbreak at Naturena.

This gave Chiefs a renewed hope that they can challenge Premiership runaway leaders Mamelodi Sundowns for the league title.

Sundowns are 16 points ahead of the third-placed Amakhosi, but the Brazilians have played four more matches compared to the Soweto giants.

Chiefs’ star player Keagan Dolly has emphasised they should take it one game at a time, play as a unit and not focus too much on how the season might end.

“I think we’ve been doing well in the past few games now and it’s another one (game against Arrows) that we need to concentrate and focus on and just apply ourselves on the day,” Dolly said.

“I think we’ve been doing that since we’ve come from our Nedbank Cup loss and for us it’s just to continue to grow as a team.”

Dolly believes Chiefs’ campaign would have turned out better if spectators were allowed back in stadiums as opponents normally struggle at FNB Stadium when Amakhosi have their ‘12th man’.

“I don’t think there are any easy games in the PSL, especially without the supporters. Anywhere you play, it feels like you are playing at home because there’s no pressure on the so-called smaller teams because when they come to FNB Stadium, it’s empty. So, they don’t feel any pressure,” Dolly said.