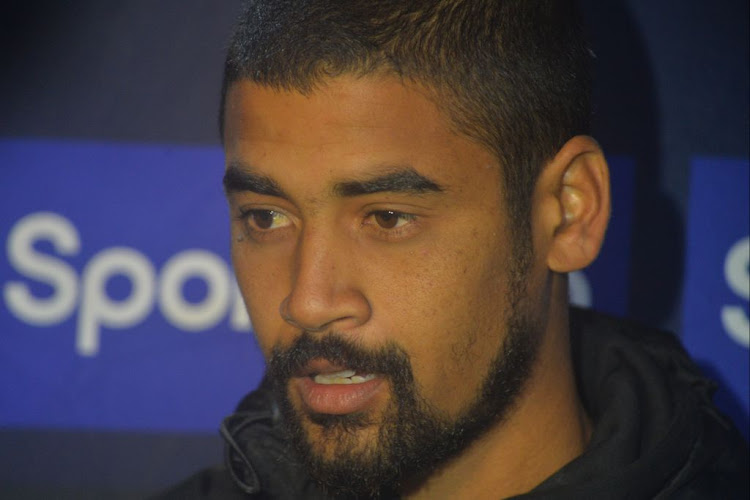 Abbubaker Mobara wants to use his reunion with coach Benni McCarthy to push for a return to the Bafana Bafana fold and believes the latter is the perfect person to help him achieve that.

Mobara won the last of his nine caps against Namibia in October 2020, but the 27-year-old says the ambition to catch the eye of national coach Hugo Broos still burns brightly.

He is hoping that the switch from Cape Town City to AmaZulu this week will give him the platform to achieve that.

“I will always play my heart out to be part of the national team,” Mobara told TimesLIVE. “And with this AmaZulu team that can happen. They are very versatile, and they have developed a good style of play under coach Benni and I’m just happy to be part of his team and excited for the season ahead.”

Mobara and McCarthy worked together for half a season at City in the 2019/20 campaign before the latter was axed.

“It is exciting to work with Benni again, he is a SA legend so I’m keen to learn as much as I can from him to improve my football,” Mobara says. “It is a great opportunity for me to tap into his knowledge.”

Another factor in Mobara’s development will be a return to CAF Champions League football, which he last played in 2017 with Orlando Pirates.

“The taste of Champions League football when I was at Pirates was great and I’m excited to now be part of a team that is competing at this level. It will help me to improve my game, but it is important also to help the team succeed in the goals they are trying to reach.”

And there are plenty of familiar names in the AmaZulu squad to help him settle.

“I have played with five or six of the AmaZulu guys when we were at Pirates together, so it is always nice seeing old teammates and it is great to be playing with them again.

“I know they are capable of showing a lot more this season, and they have a great style of play that is really nice to watch and nice to play.”

Mobara’s switch from City to AmaZulu has taken many people by surprise, but Matthew Moore, MD of Centre Circle Consulting, says McCarthy needed no persuading to bring the versatile defender on board.

“Benni McCarthy is obviously a long-serving client of ours and when we told him 10 days ago that AmaZulu could secure Mobara, he was thrilled and made him his number one target for the transfer window,” Moore says.

“The player is determined that this move will see him resurrect his career at Bafana Bafana level. And he believes that Benni is the perfect coach to fulfil those ambitions, while at the same time aiming to play a starring role in AmaZulu’s second half of the season, and their debut in the CAF Champions League group stages.”

Excursion steam trains back on track as people hunger for escape